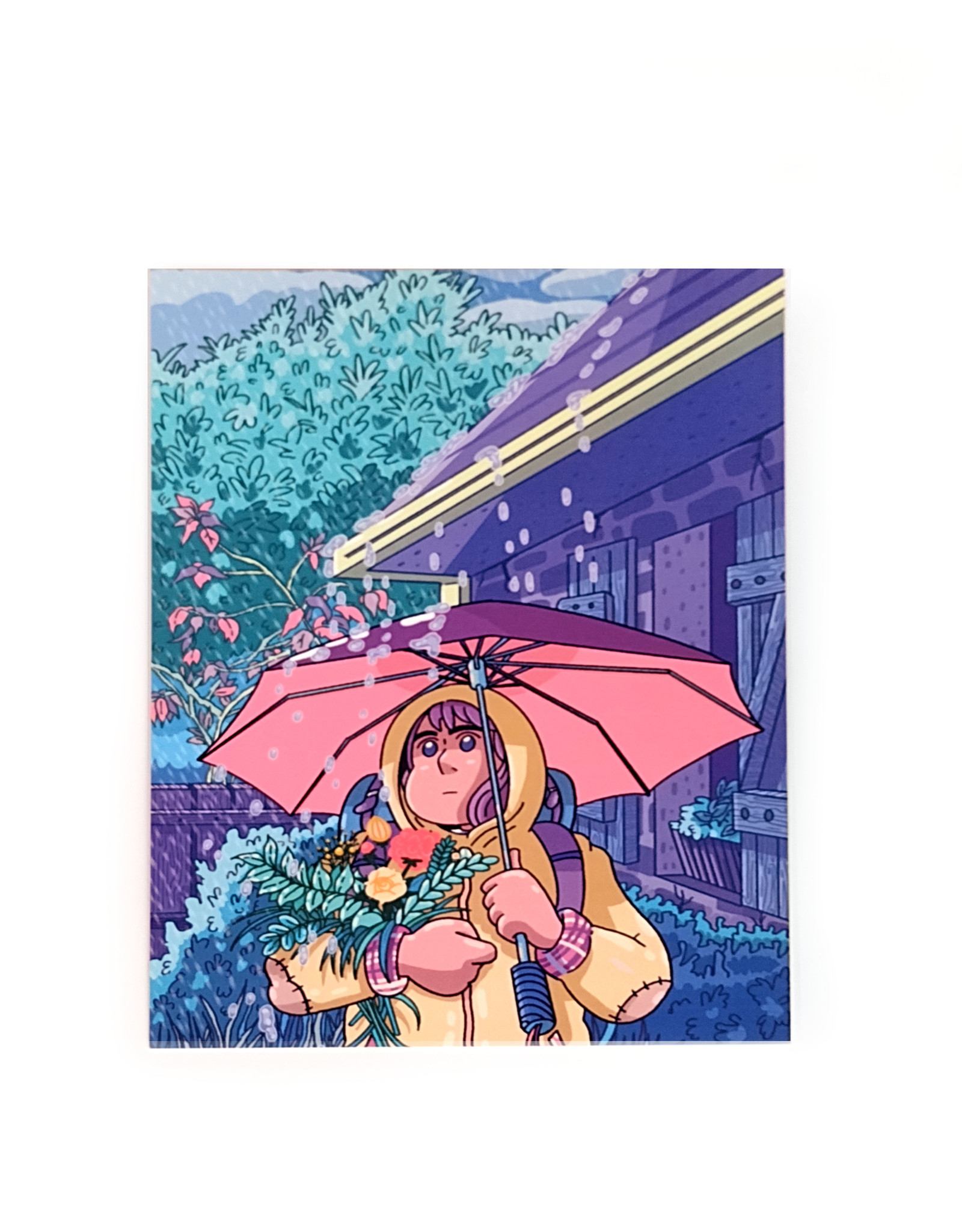 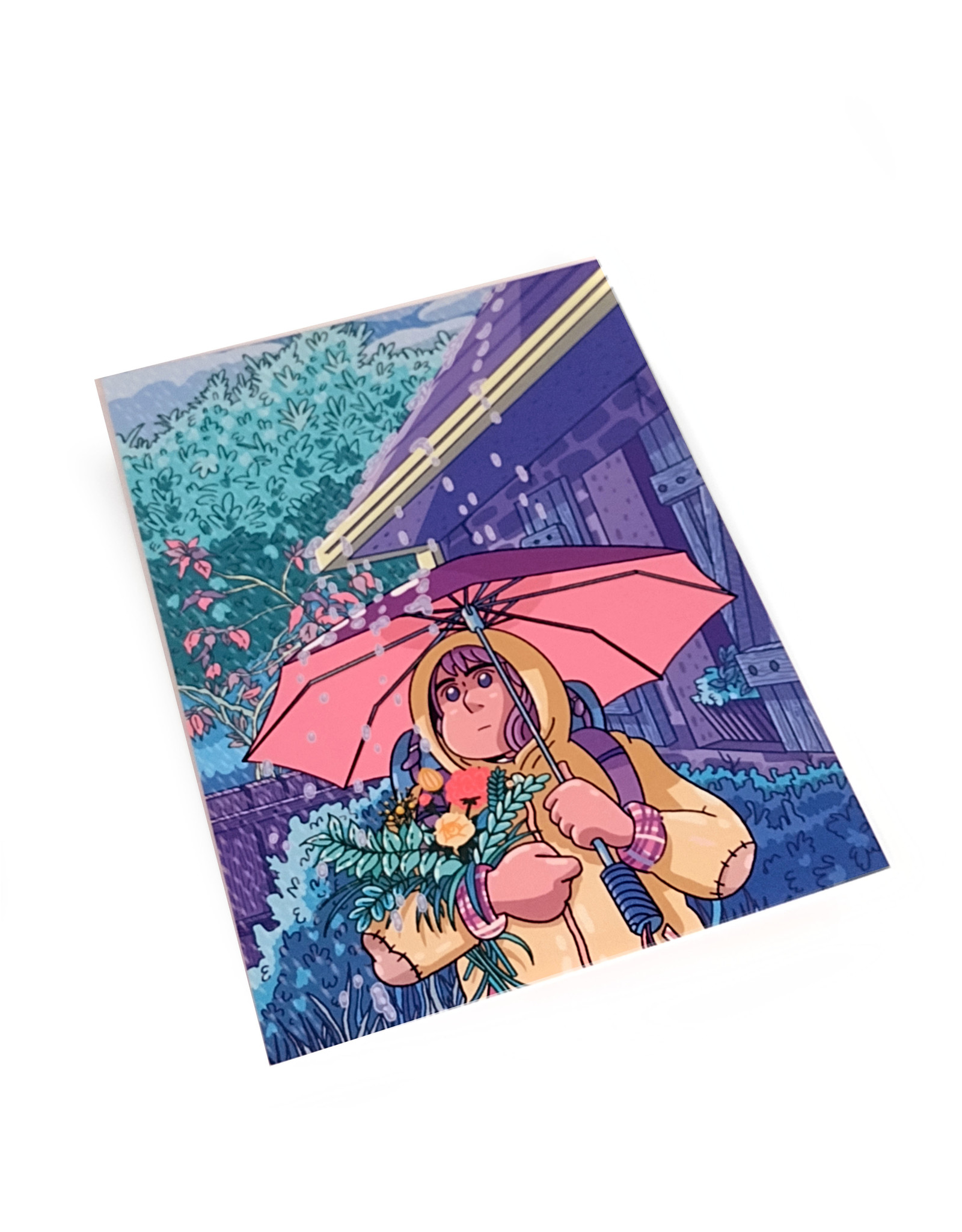 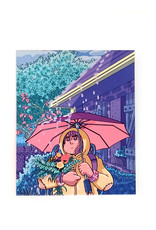 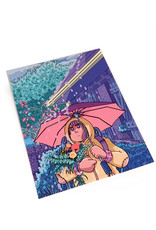 Andrea Bell is an illustrator and comic artist living in Chicago through the best and worst seasons. In 2013 she earned her BFA in Illustration from Columbia College Chicago and began self-publishing titles such as "Fair Voyage" and "Still Waiting.” Andrea has since gone onto illustrate the "Diary of a Fifth Grade Outlaw" series with Epic! Creations, “The Leak” with First Second, and the anticipated 2021 title, "Maker Comics: Conduct a Science Experiment!" In her free time, she enjoys curating playlists, indulging in video games, and a warm meme on a cold day.