"I Hate Gray" by Christian Cook 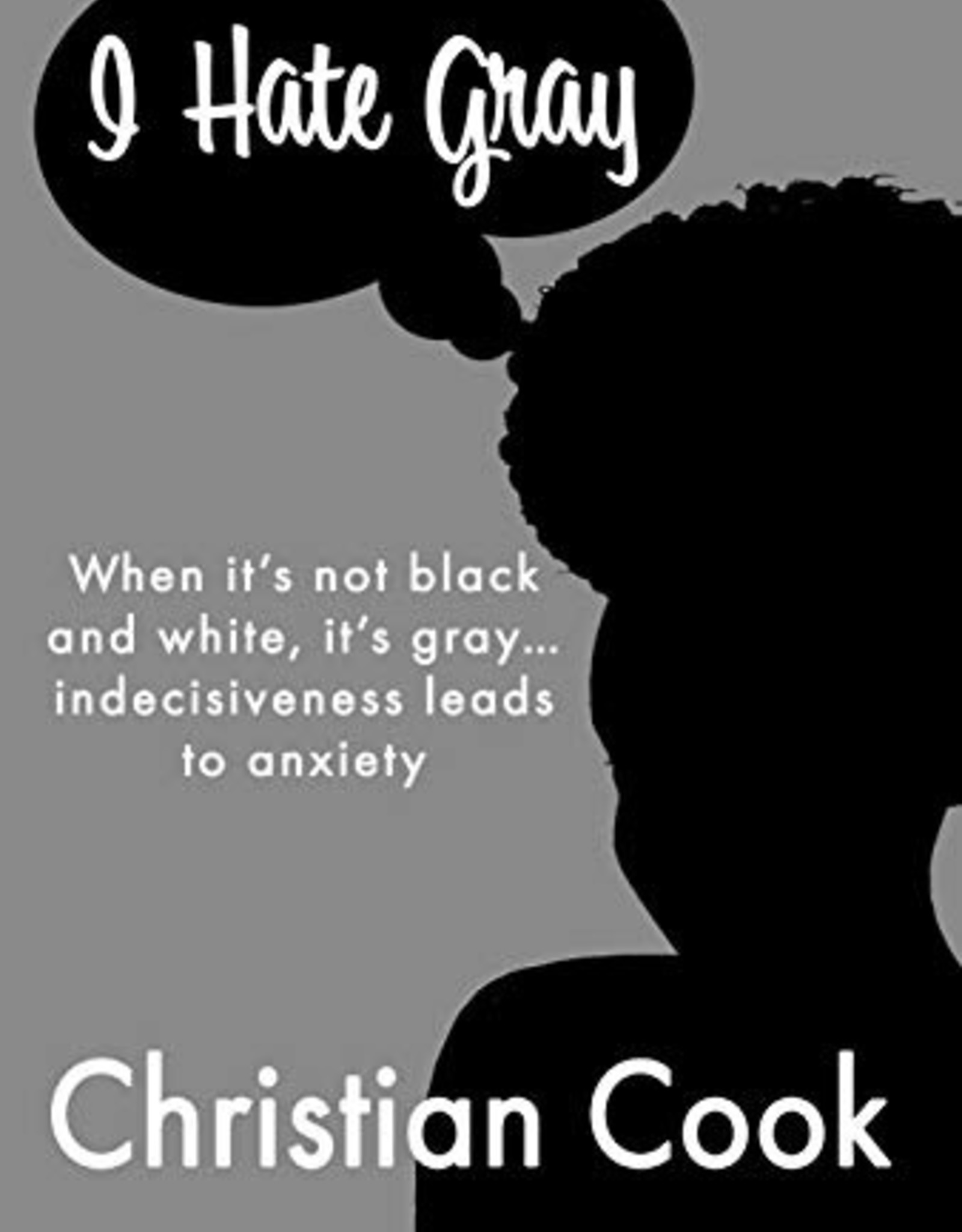 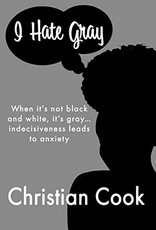 Middle child caught between childhood and growing up with her suburban upbringing, and trying to chase her big city dreams. Her indecisiveness causes her to have anxiety. She doesn't want to be that way, she hates it but it is a big part of who she is. Battling anxiety, starting college, being in love or not for the first time and trying to maintain her relationship with God in a world she doesn't quit understand. Nothing seems black and white but gray.

Christian Sandra-Elise Cook is from the suburbs of Detroit. At age 16, she graduated high school and then attended Columbia College Chicago. Here, she obtained a BA in Public Relations, and discovered her depth as a woman and a writer by taking various creative writing courses and using the city of Chicago as her campus. After being accepted into a writing program in Paris she rediscovered her passion for her first true love; writing. Paris was also Christian’s first time traveling outside of the United States and it opened her eyes to new experiences, a slower pace, and it made her question life as she understood it. Always curious, Christian discusses life, faith, and all the unexpected occurrences in between.