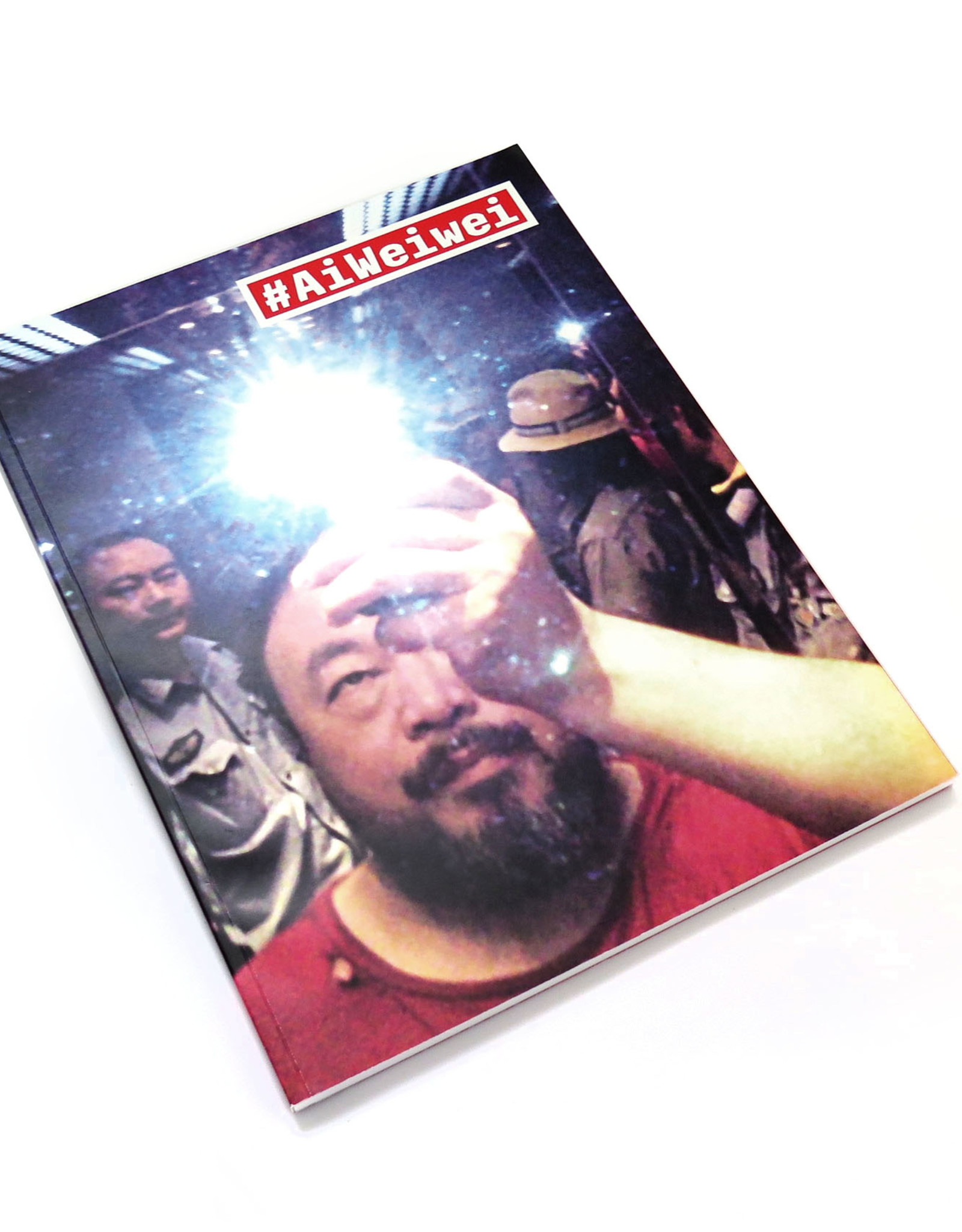 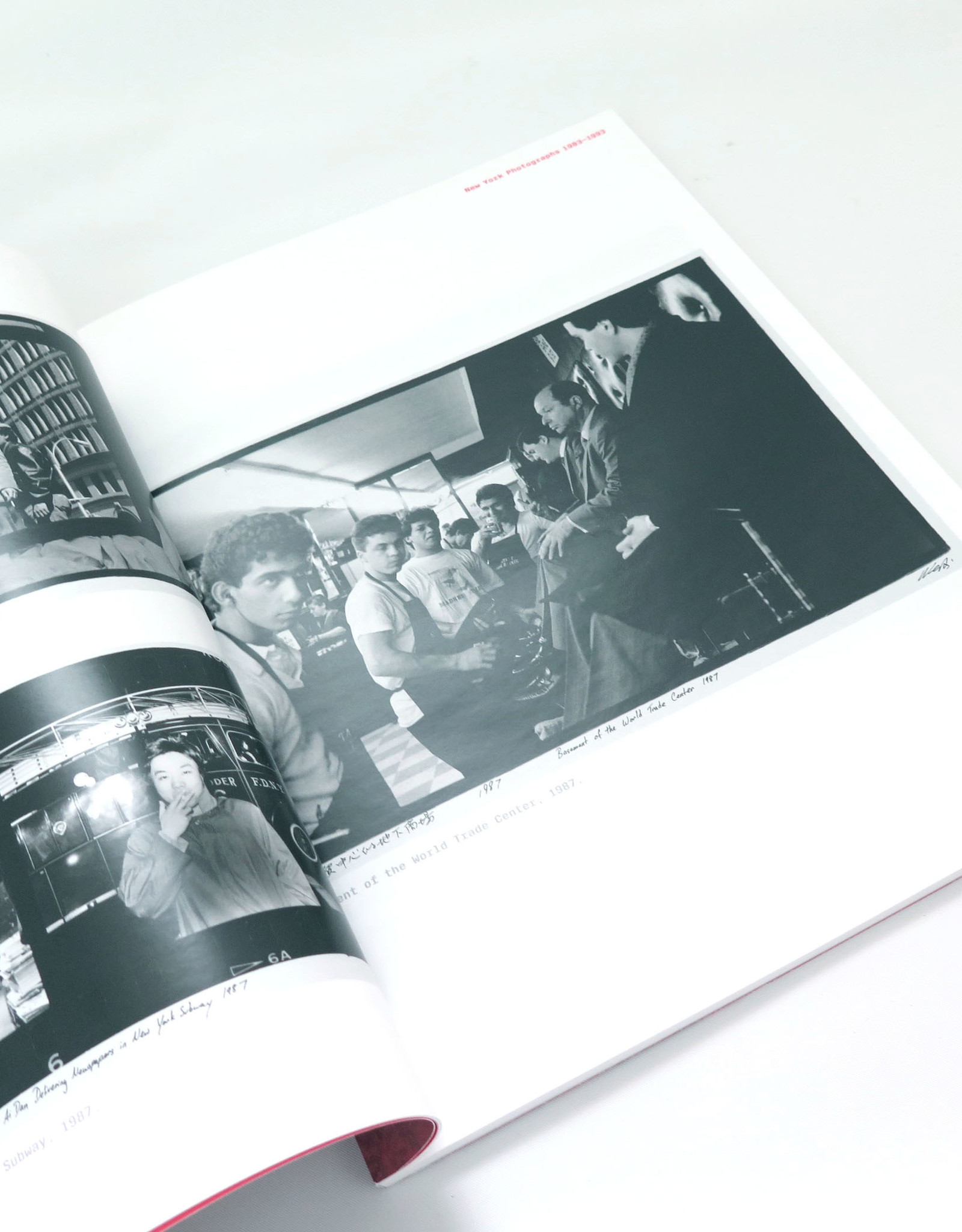 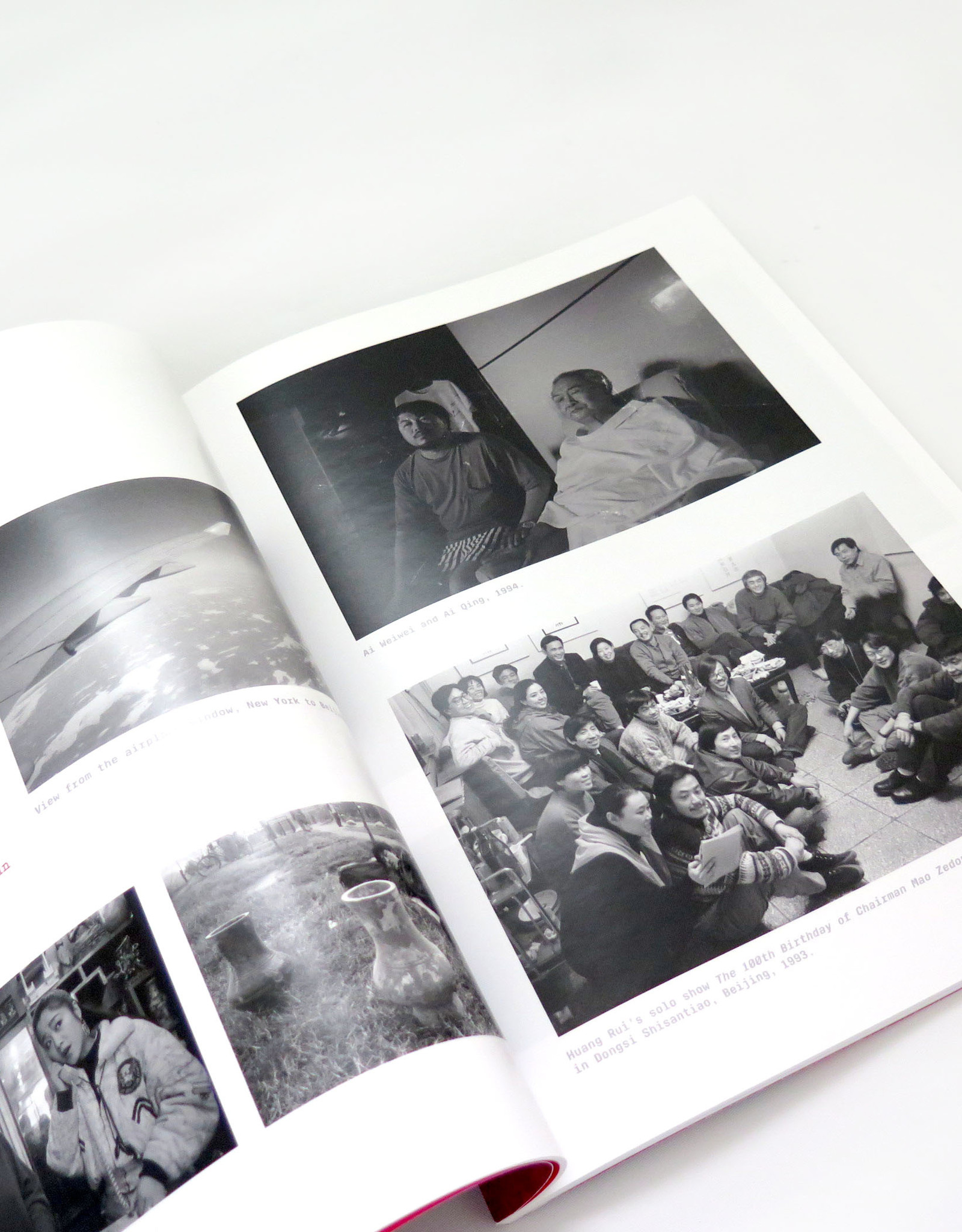 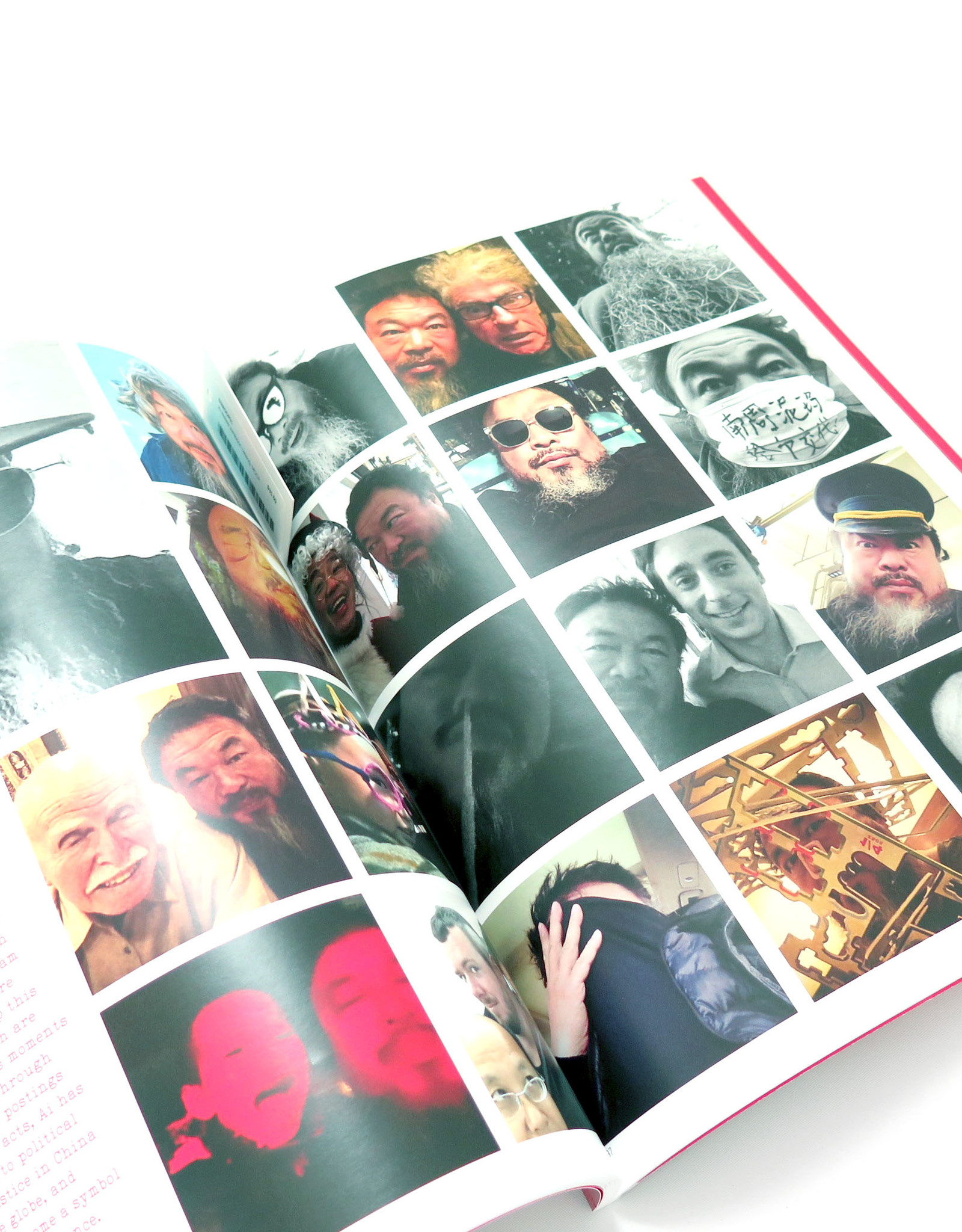 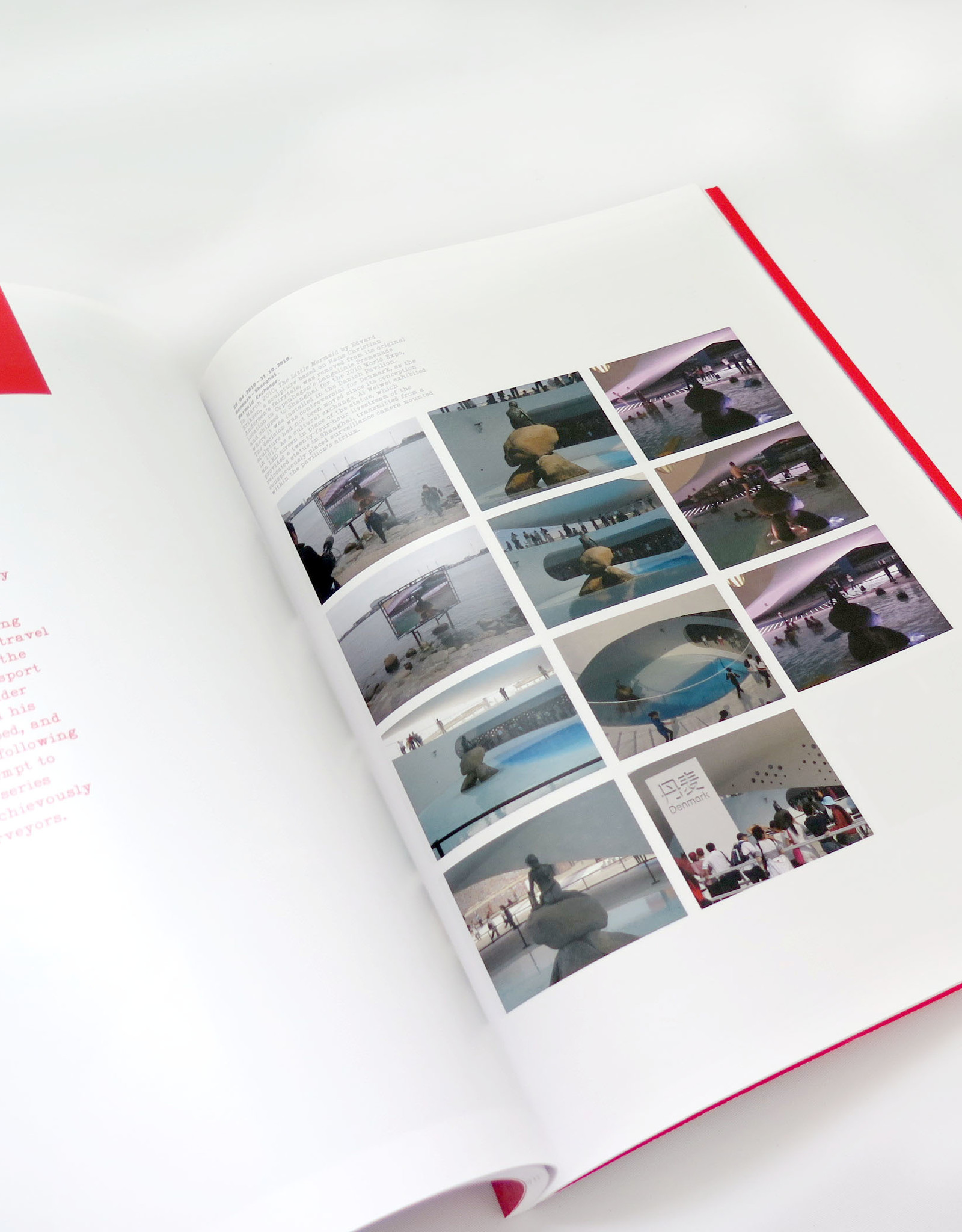 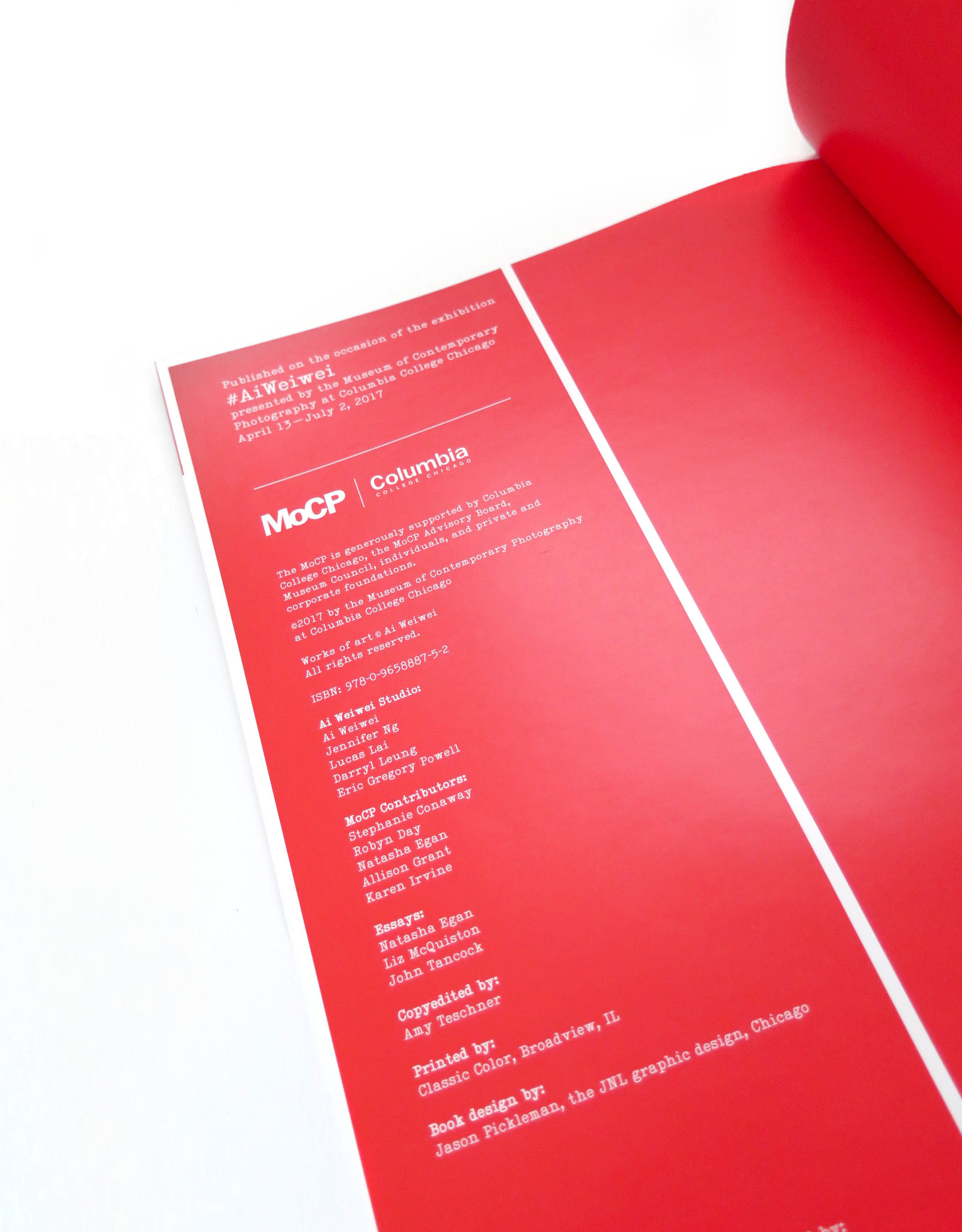 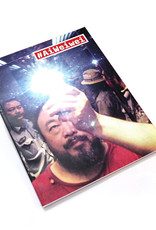 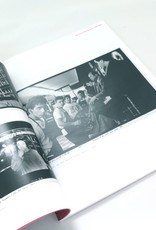 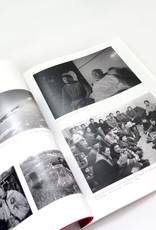 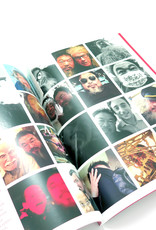 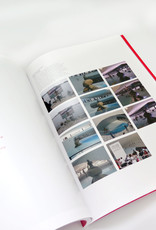 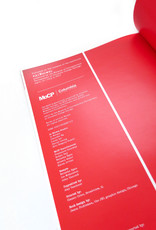 #AiWeiwei is the first Chicago-based solo exhibition of China’s most renowned international artist—and one of its fiercest critics. Ai Weiwei is an activist, artist, architect, curator, and filmmaker whose outspokenness on the human rights violations of the Chinese government led, in 2011, to his secret detainment by the authorities for eighty-one days. Prolific in practice, Ai has for over 30 years blurred the boundaries between art and politics across media, often at great personal risk. #AiWeiwei traces the evolution of the artist’s voice during that time, from his own burgeoning political consciousness in the 1980s East Village avant-garde to his current photo- and internet-activism around the global refugee crisis. The exhibition is accompanied by a 135-page publication designed by Jason Pickleman of JNL graphic design agency in Chicago. The publication features an interview with Ai Weiwei by MoCP executive director Natasha Egan and essays by lecturer Liz McQuiston and art historian John Tancock, and showcases the thirteen photographic and video works in the exhibition.