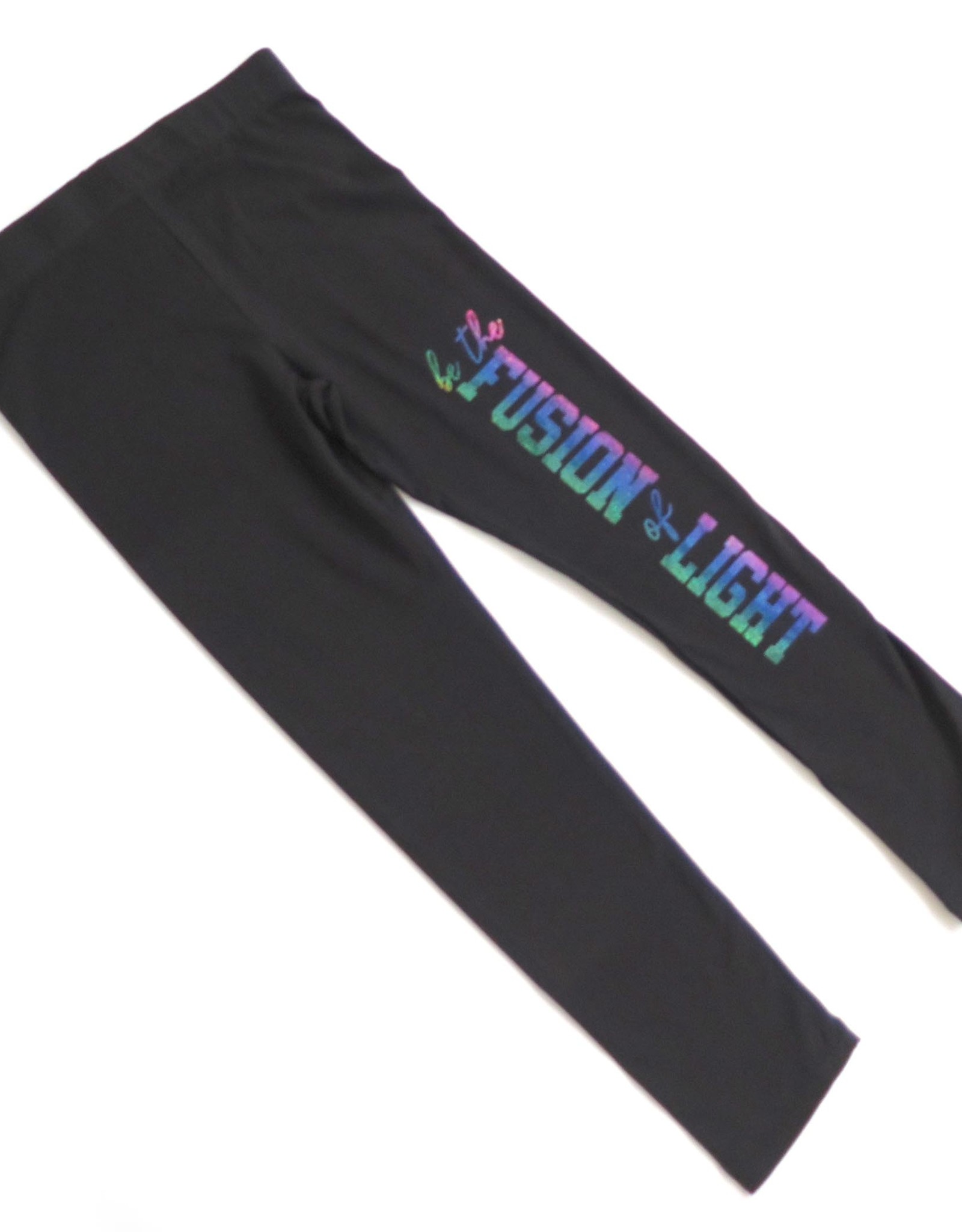 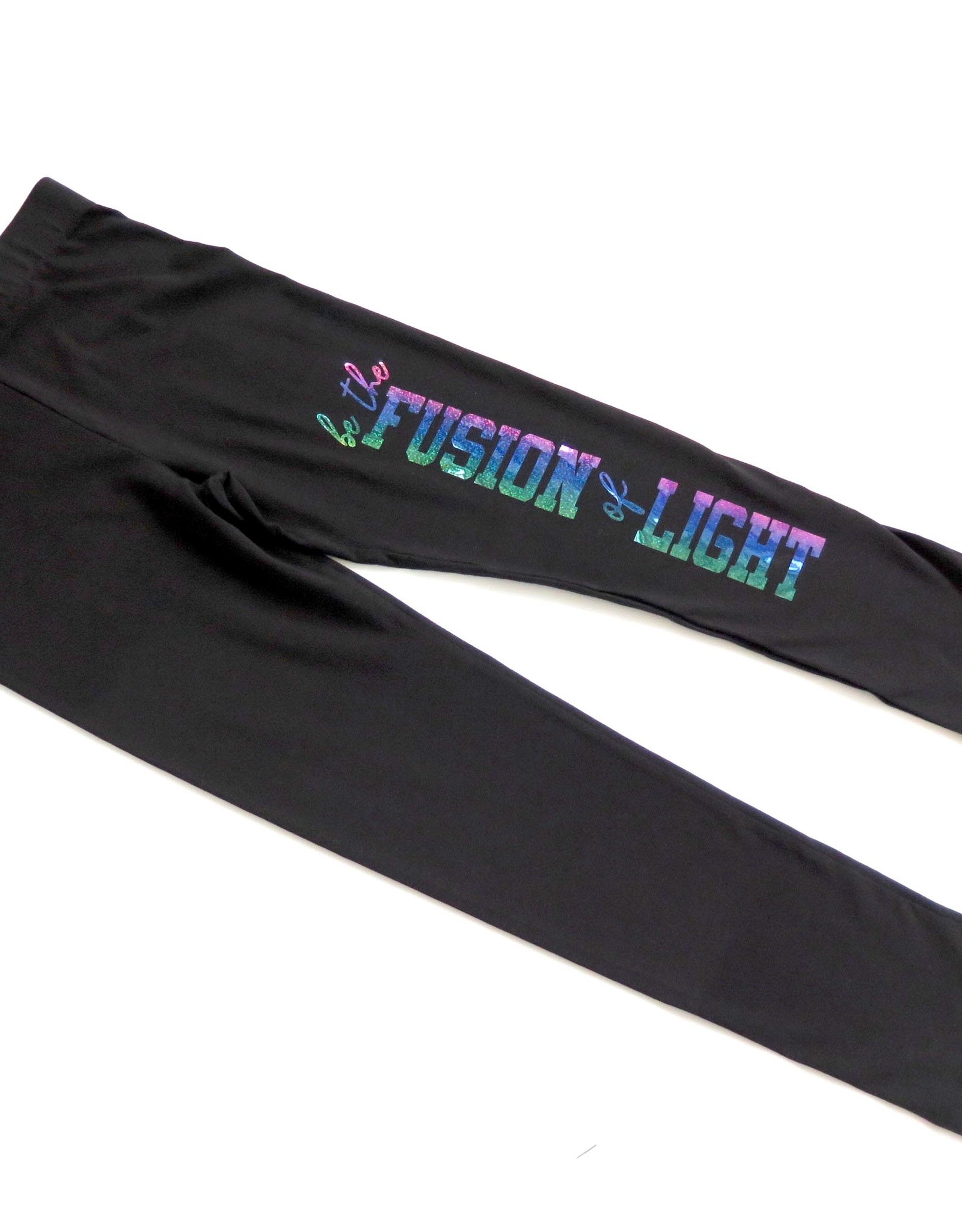 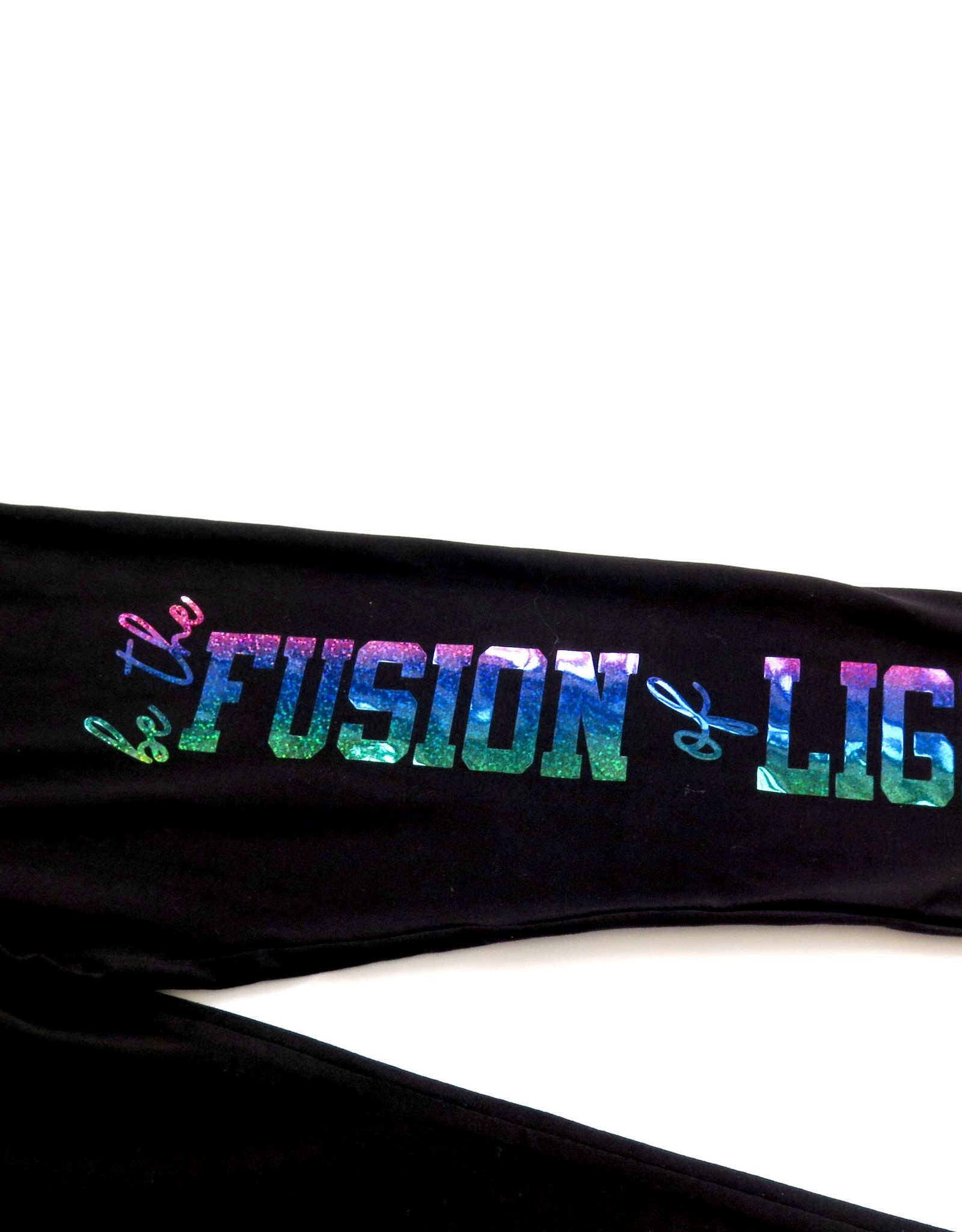 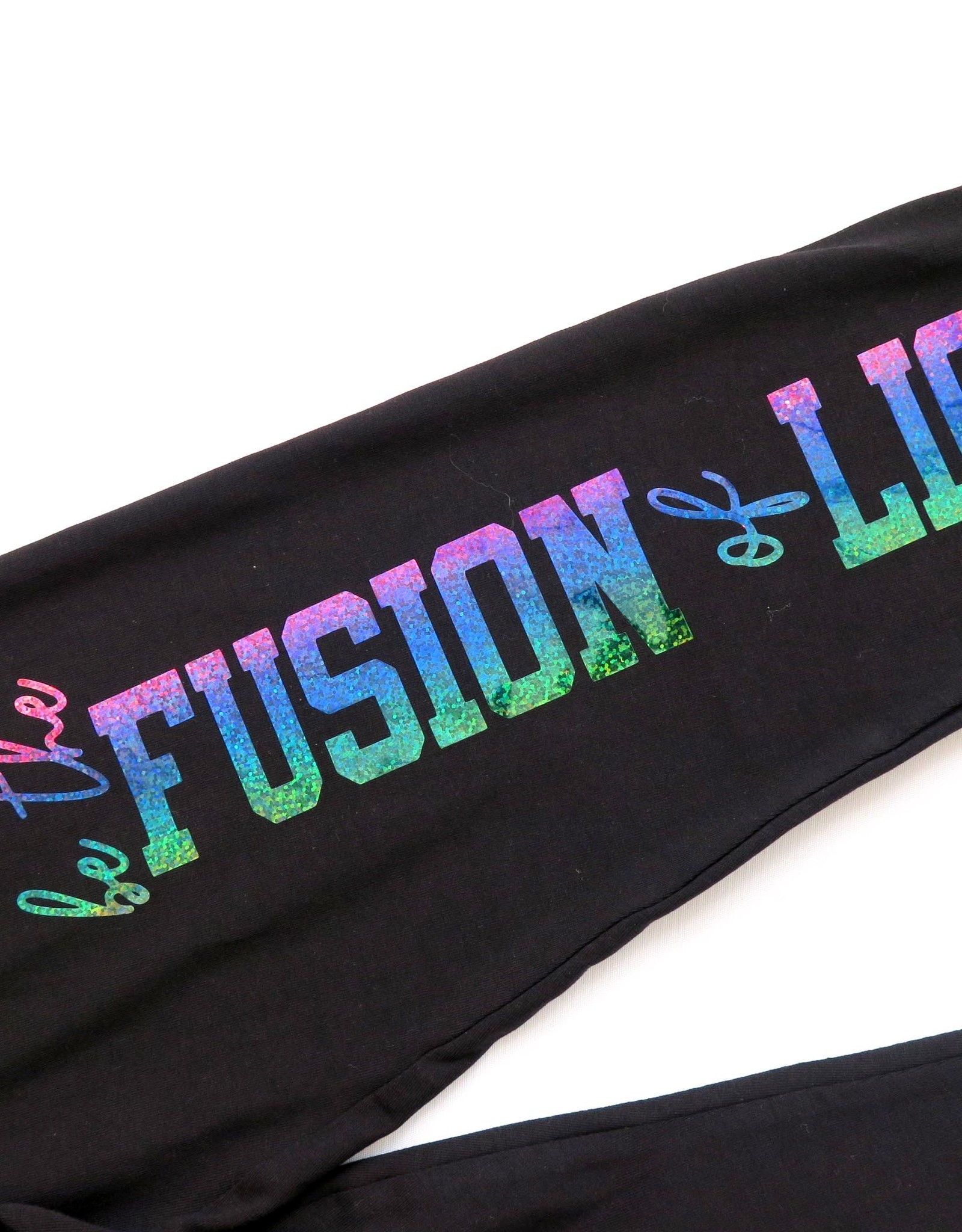 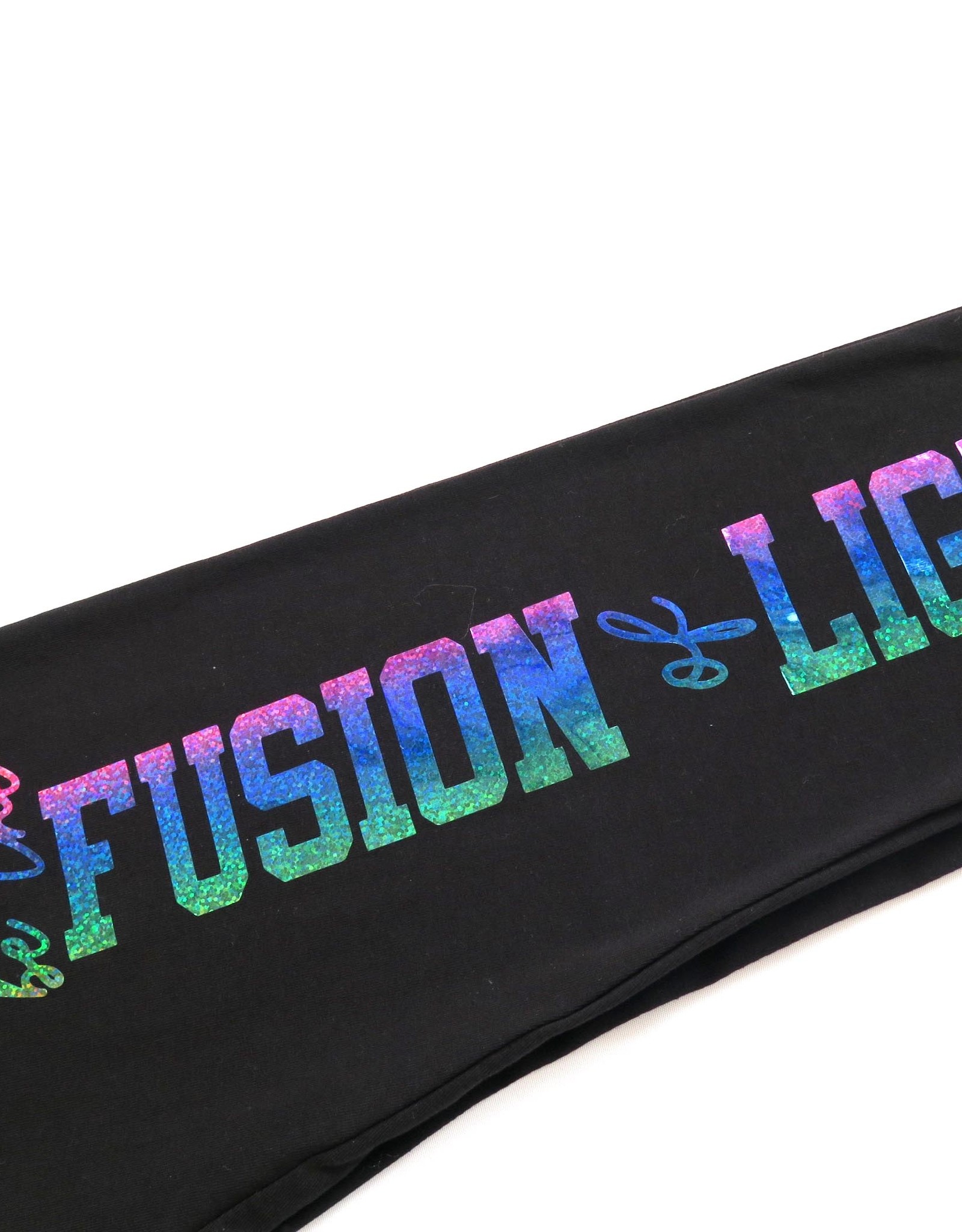 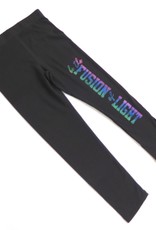 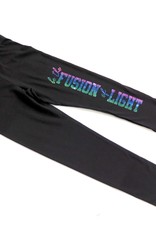 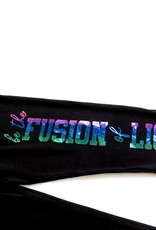 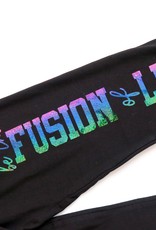 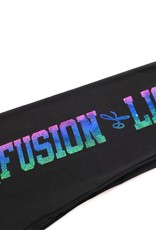 T Star Verse is the 2021 Manifest Song Performer!  Visit manifest.colum.edu to hear her perform starting May 10, 2021.

Project Statement
T Star Collection is a clothing brand dedicated for everyone! Founders T Star Verse and Latonya Mitts wanted to make sure that everyone, no matter the age, gender, and size were catered to in style. The brand originated from an interest in the founder’s preparation for different musical performances, for the artist T Star Verse, and the positive responses from others sparked the idea of the brand. T Star Collection values family principals and wanted to incorporate different faces that would represent the brand’s image. The clothing line has acquired nine loyal brand ambassadors over the years, that represents the brand and its lifestyle perfectly! The brand was created in 2014 and since then has appeared in various mediums such as Black Fashion Week, Black Women’s Expo, Celebrity Music Videos like “T.L. Williams” and “DLOW”, and has been featured in magazines such as “Voyage Chicago”! T Star Collection believes in staying true to yourself and spreading light amongst the uniVerse!

Artist Bio
Tandrea Hawkins a.k.a as T Star Verse has been in love with all things entertainment since the age of two years old. She started out in pageants which is where the love for fashion began, then dance and acting soon followed. Around twelve, she started her music career as a rapper. One of her single’s entitled "Trendz" won her a Chicago Music Awards for "Most Talented Teen". She started booking shows at a very rapid pace from there. Her live performances sparked a crazy word of mouth campaign, and she's done everything from the Arie Crown Theater to the Hunger Walk for Chicago's food depository where thousands more were exposed to her music. But she desired to be more than an artist. She wanted to really affect the culture and be a mogul in her own right. This is where the T Star collection was born. She started off with a logo and t shirts and it grew into dresses, tu tu's, leggings, etc. T Star Verse just released her debut EP entitled “From This Point On” you can find it on all streaming platforms (ITunes, Google Play, Apple Music, Tidal, Spotify, & Many More). Her dream is to inspire young women and the younger generation from all walks of life to shine bright and never hide their gifts to make mediocrity comfortable. Be Great. Be the fusion of light that covers the universe.