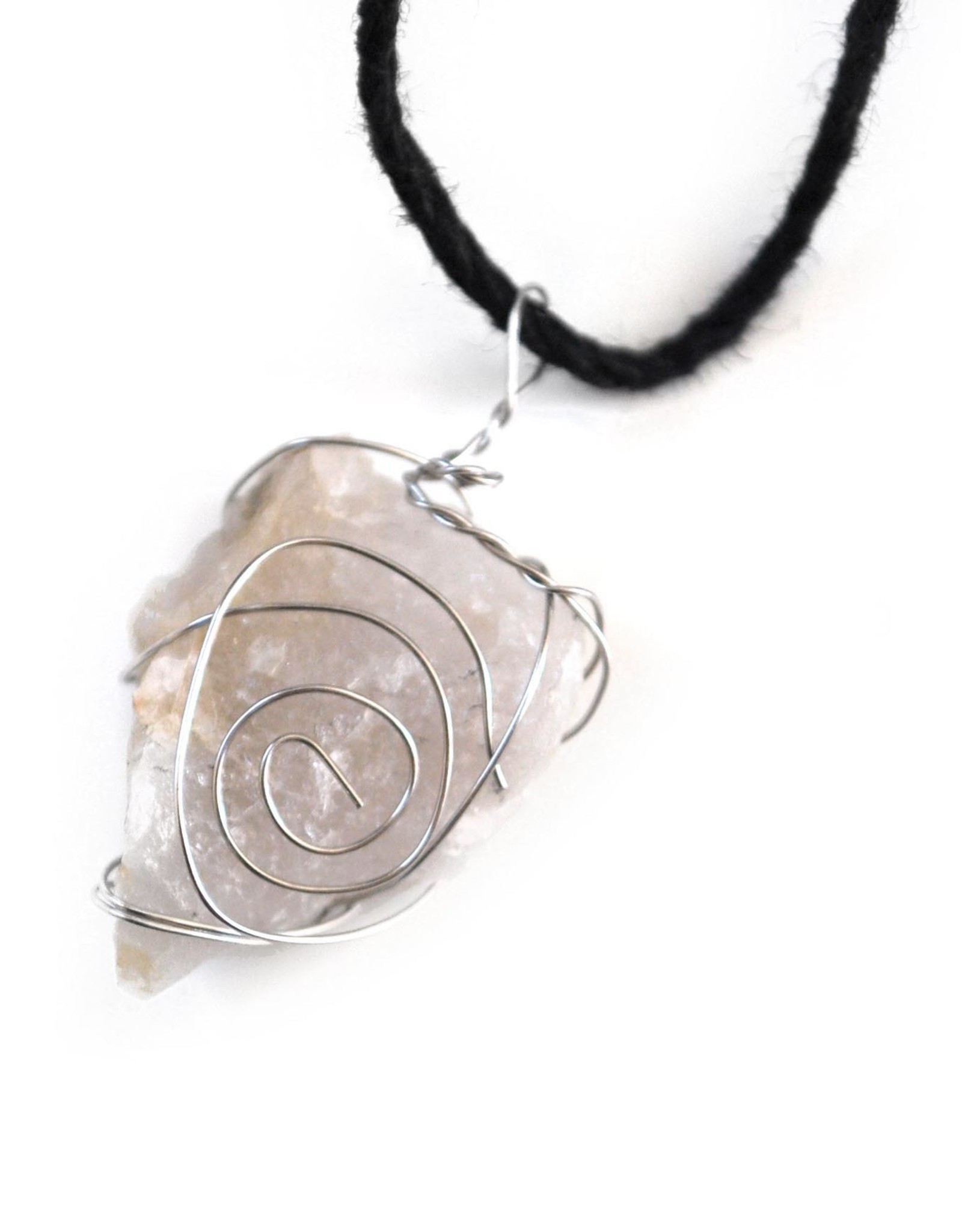 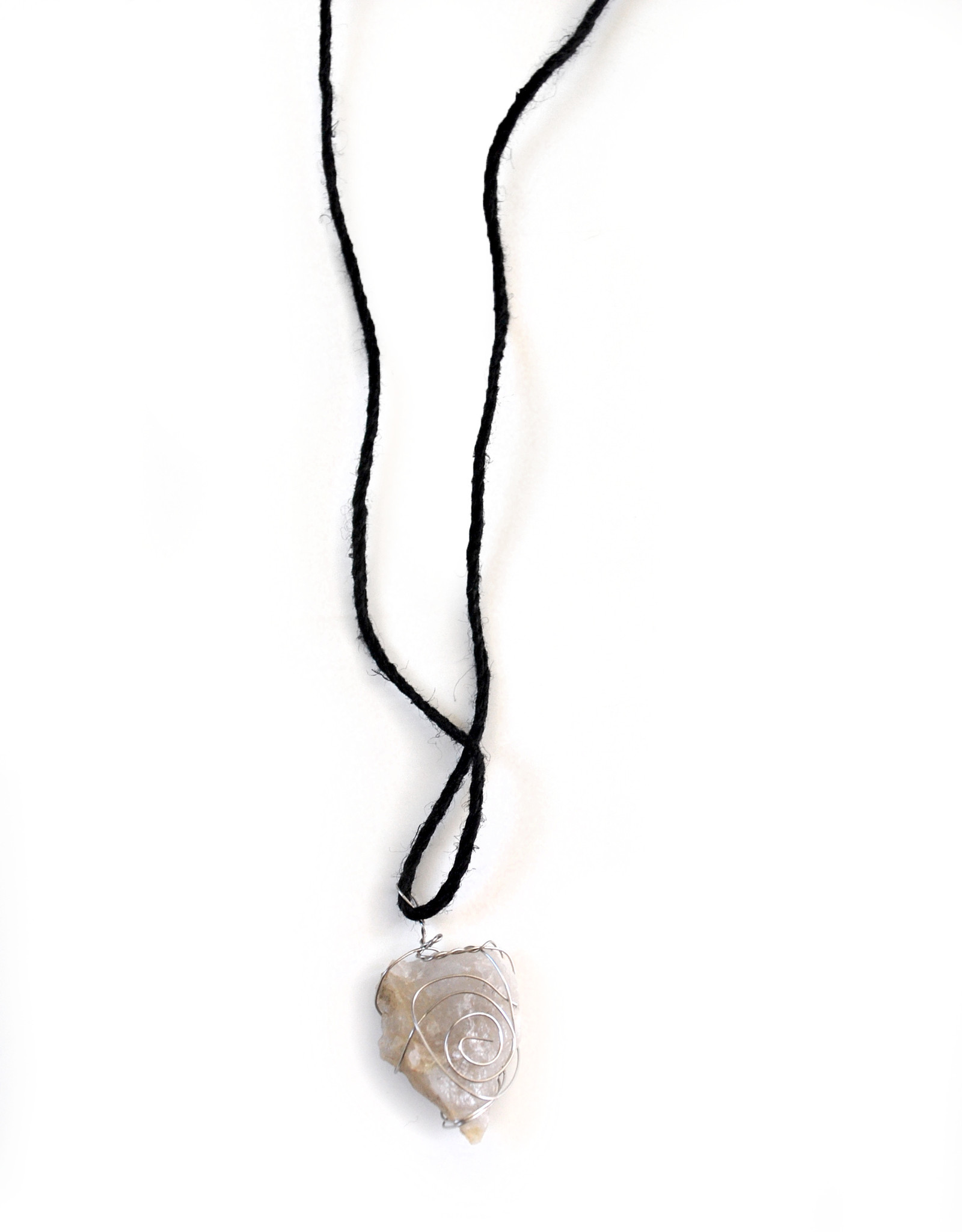 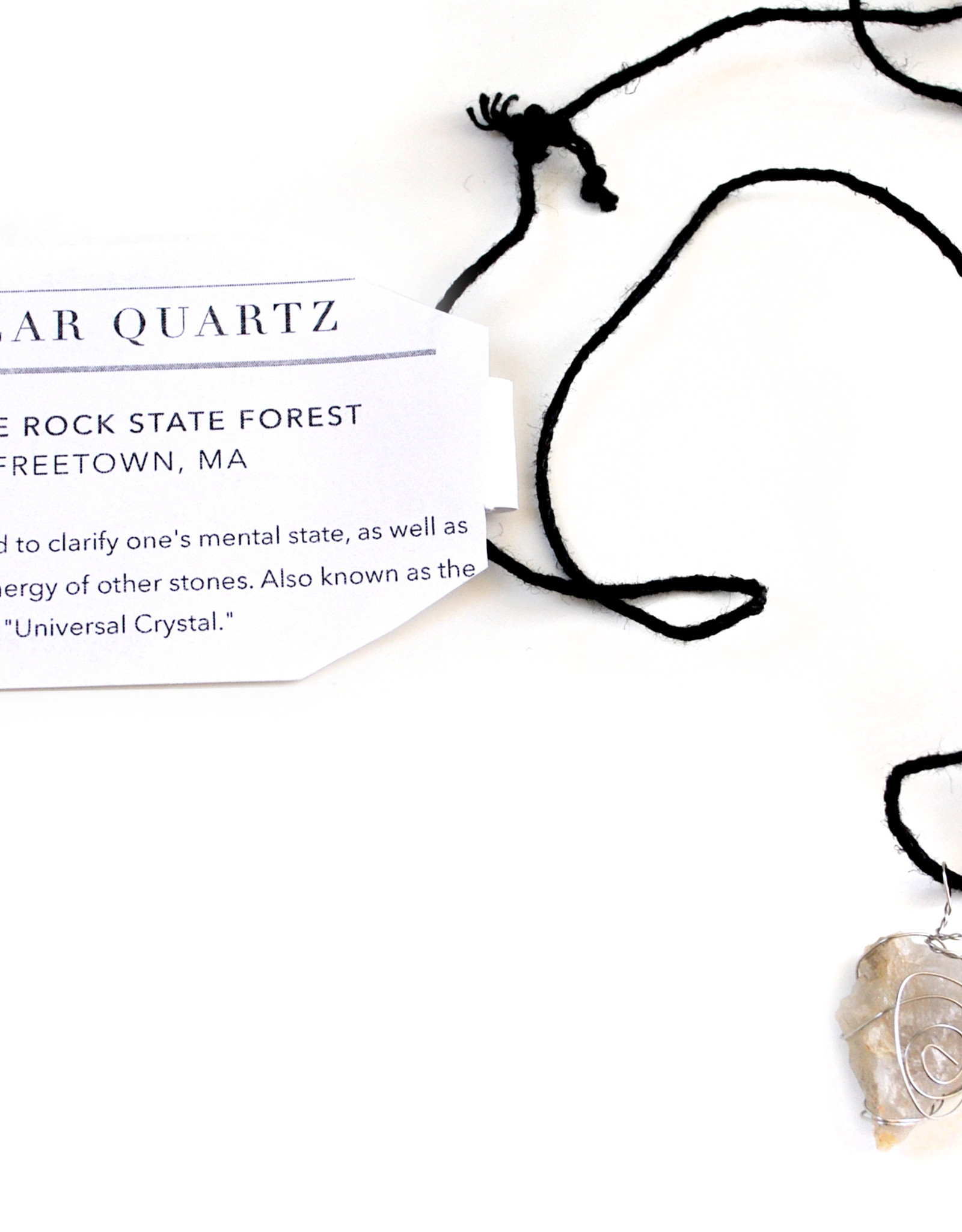 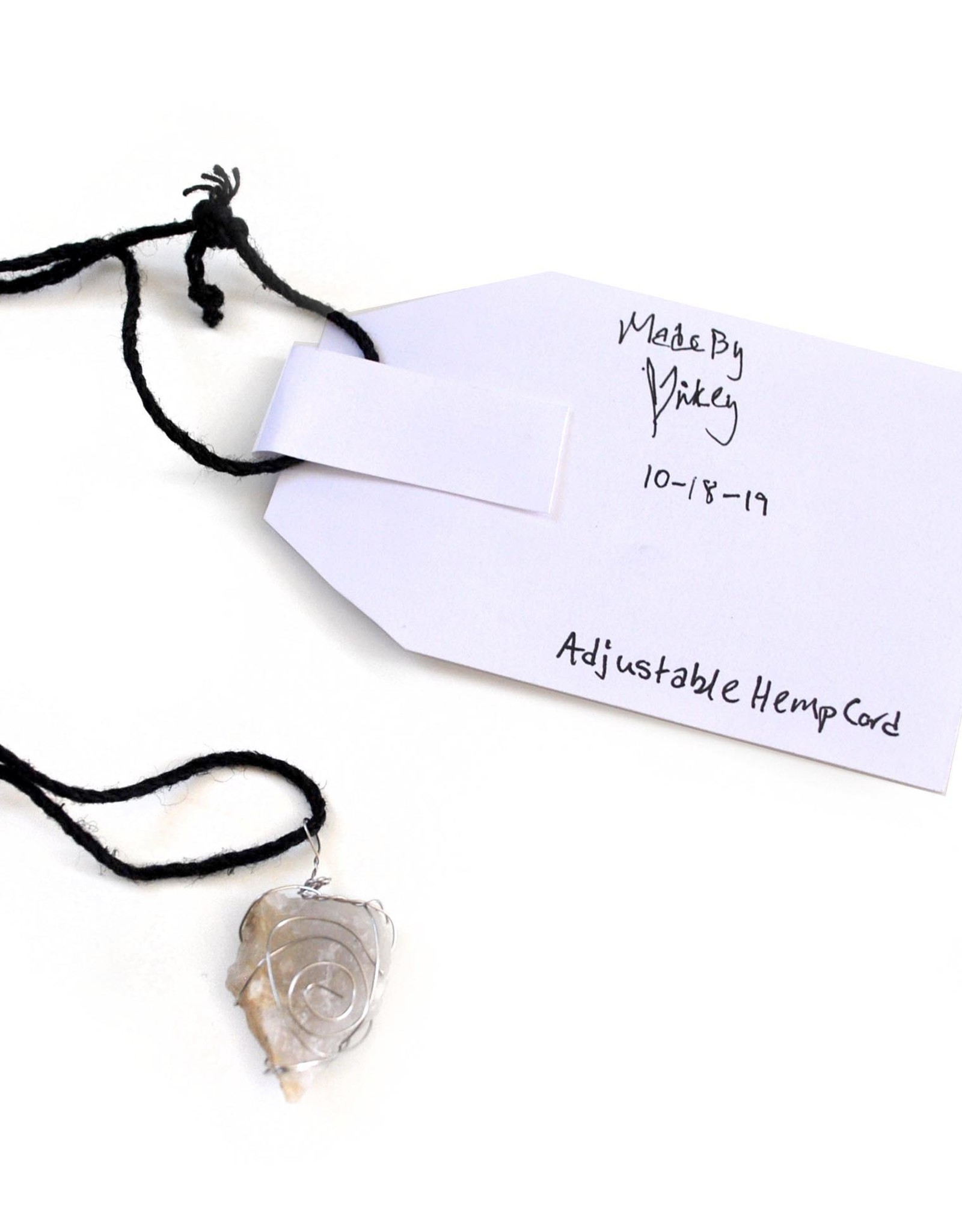 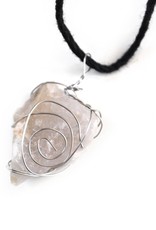 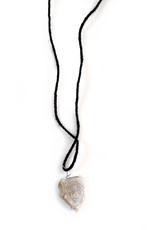 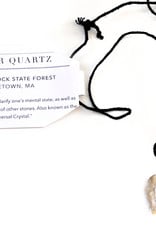 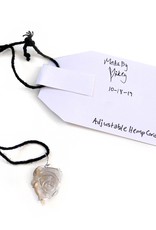 I'm originally from Massachusetts- I dated someone in high school who made me a wrapped rose quartz necklace and it was one of the most meaningful gifts I've ever received. I started making wrapped stone jewelry when I realized I had crystals and stones that all had stories of the places they came from. Some are from spiritual shops in various states (Maine, Massachusetts, Illinois) while others are found (on a beach in France, in a quarry in MA). Like the rocks themselves, each piece of jewelry is individual and has its own story, no two pieces are the same. 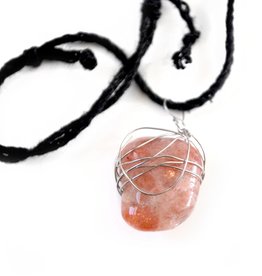 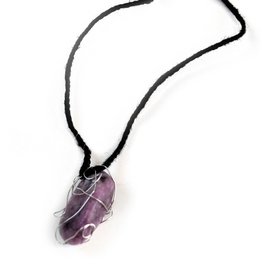